Home » Gossip Corner » Who Came Up With Father’s Day And What Is the True Meaning Behind It?!
13 shares 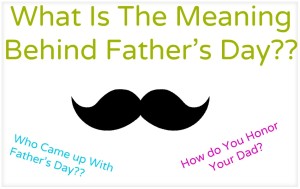 Do you ever wonder where Holidays come from and how they got started? Seems like every time I turn around, another holiday is right around the corner! Well, the next holiday is Father’s Day! So I thought it would be fun to find the meaning behind the holiday.

I got on Wikipedia and here is what they said:

Who Decided to Make Father’s Day a Holiday?!

Credit for what we now recognize as the official Father’s Day goes to Sonora Smart Dodd, born in Arkansas from Spokane, who invented her own celebration of Father’s Day in 1910. Its first celebration was in Spokane, Washington on June 19, 1910.[1]Her father, the Civil War veteran William Jackson Smart, was a single parent who reared his six children in Spokane, Washington.[2] Although she initially suggested June 5, her father’s birthday, she did not provide the organizers with enough time to make arrangements, and the celebration was deferred to the third Sunday of June. 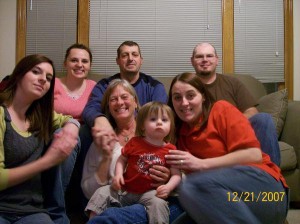 So as you can see, Father’s Day has been around for awhile!! What a great reason to start Father’s Day. Dad’s really do a lot for their families, and they deserve to be treated special for the day, so they know how much we appreciate them throughout the year! My dad has always been my hero growing up. I remember fishing with him, hunting for old cork type bottles, and other outdoor activities! Me passed away in 2008 and it still hurts. So for me, Father’s day is a bit of a bittersweet holiday. My husbands dad is an amazing man as well. He reminds me of my father at times, and it is great to see how much he cares for his kids.

So if your dad is still around, or if you have a father figure in your life, make sure to show them how much you care on Father’s Day!! What do you normally do for your dad on Father’s Day? 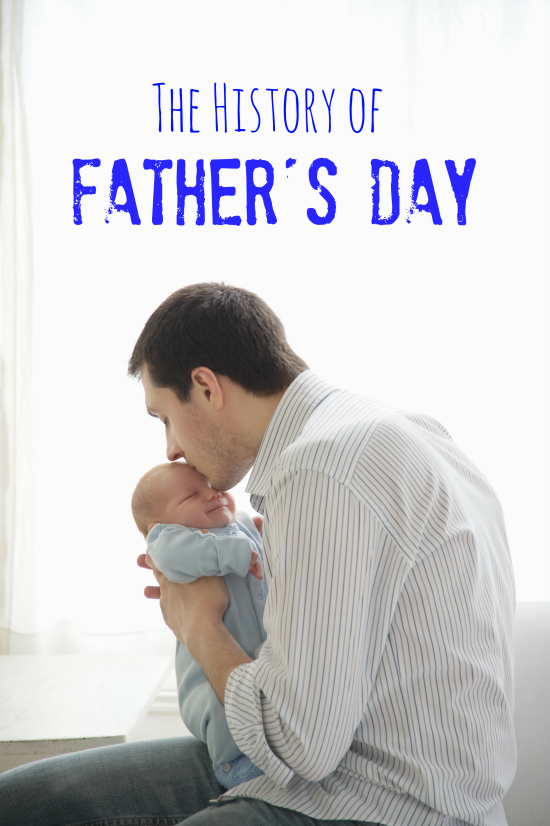