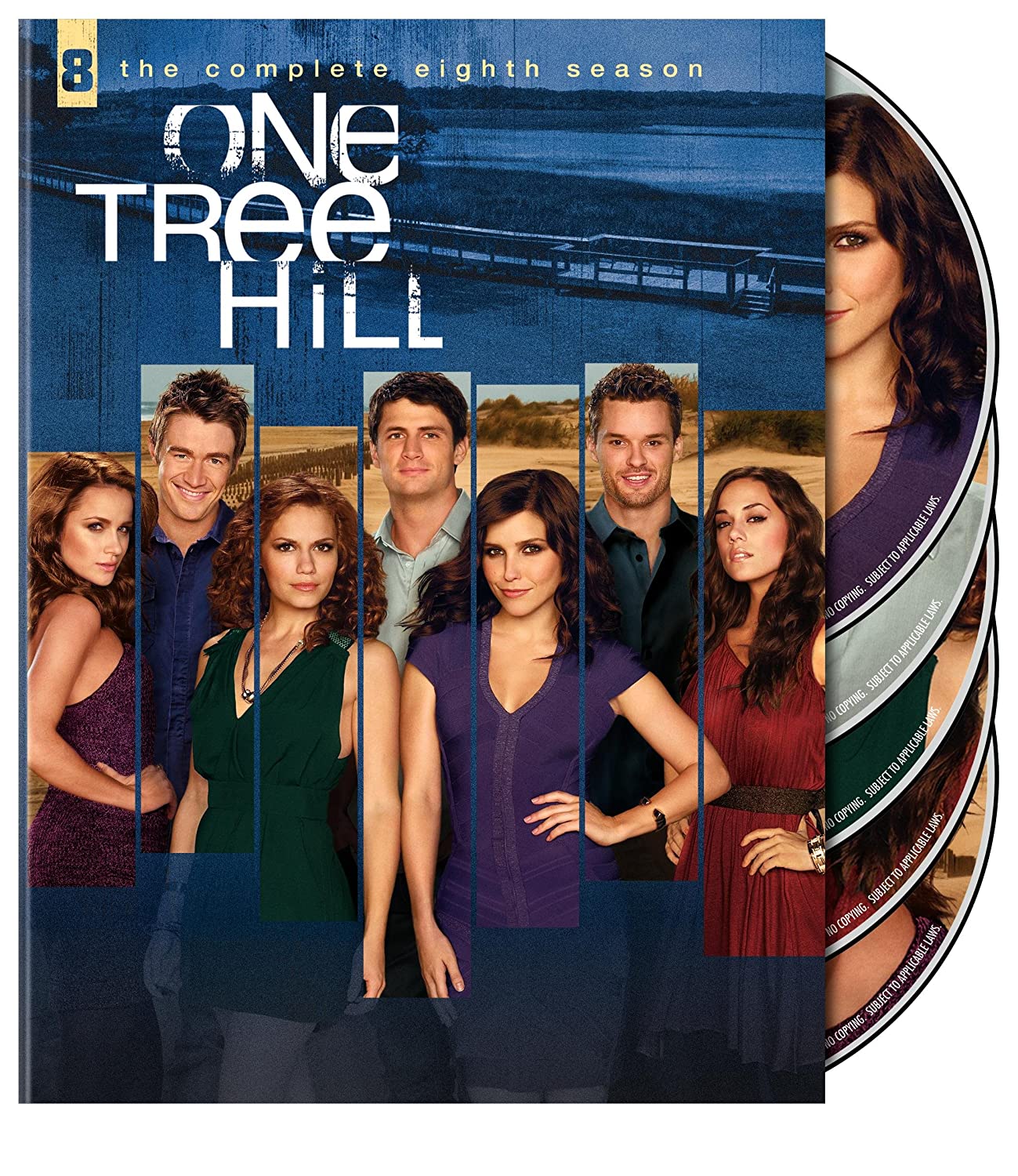 In season 8 of One Tree Hill, they had different artists come in to the studio and do their version on the “I Don’t Want to Be” theme song, originally sang by Gavin DeGraw!

So as each episode came on there were different artists putting there spin on the version of the song! It was really fun to see and here new artist!

Out of all of the Season 8 One Tree Hill theme song covers, I would say that,  WakeyWakey was one of my favorites!! He has such a unique voice, that really added depth to the song I feel!!

Did you have a favorite cover band of this song?! If So what Was it?!

If I had to pick an artist that I think would be fun to hear, I would say Natasha Bedingfield, or Adele would be neat. Those are two of my favorite artist right now, and it would be interesting to hear what they think the song should sound like!! 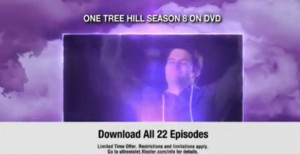 Check out One Tree Hill – Season 8 on DVD & UltraViolet

I have been hired by Warner Bros. WBWord division to promote One Tree Hill Season Eight on DVD.