There are a few things I wish I had known before my c-section! Let me share them with you so you can know what to expect as possible post c-section feeling and reactions. 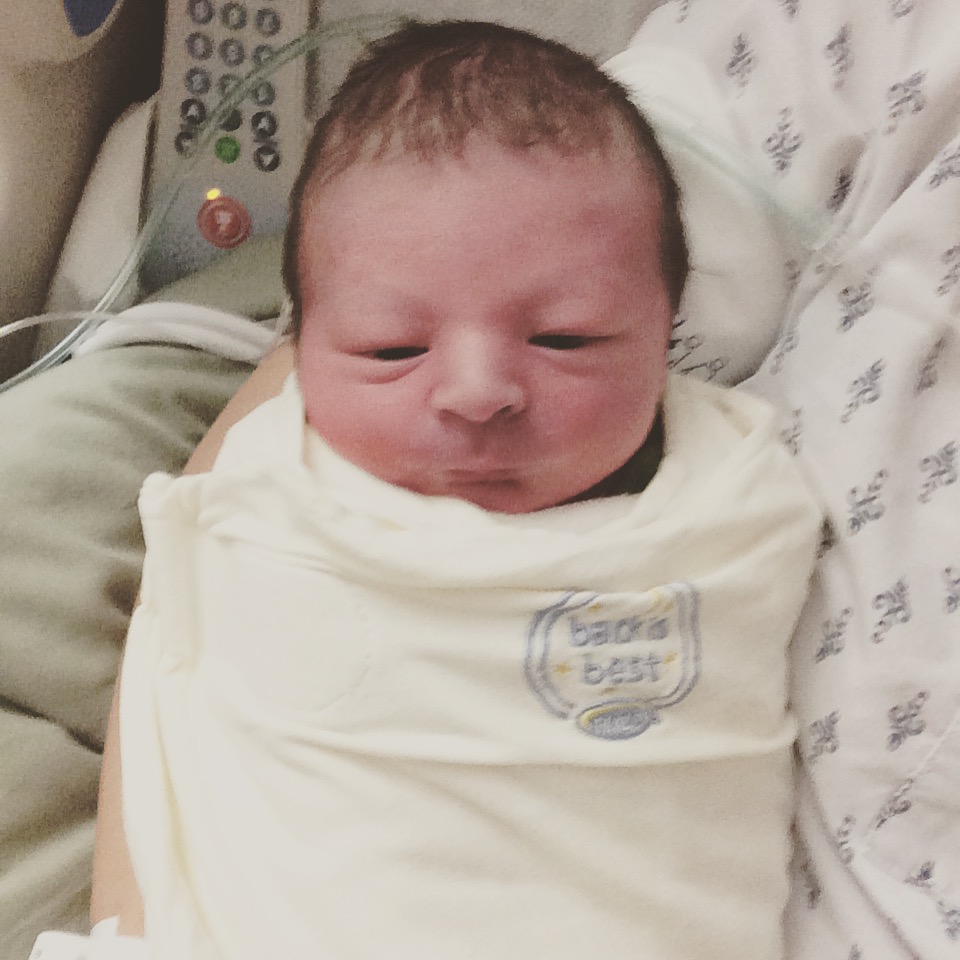 There are a few things I wish I had known before my c-section! I had always thought in the back of my mind that I might end up having a c-section. I think it was just a lingering fear I had throughout my whole pregnancy. I also thought I would have gestational diabetes, but I passed with flying colors, so I began to think I was just worrying over nothing!

I remember going in to getting induced, we hit a deer on the way up, and I instantly looked at Adam and said this can’t be a good start to the day. “I hope I don’t have a c-section” was in the back of my mind. I am just extra fearful of surgeries, and labor itself was petrifying me. I didn’t want to add the thought of a c-section and all!

My labor was going amazing, and then things started to slowly go downhill. Clay started showing signs of distress, they put oxygen on for probably 8 hours of my 12 hour labor. When the doctor kept coming in, I would get the doom feeling as something wasn’t going right, and would get more anxious by the minute. Then the moment he said c-section I broke down, I mean tears flooded in. 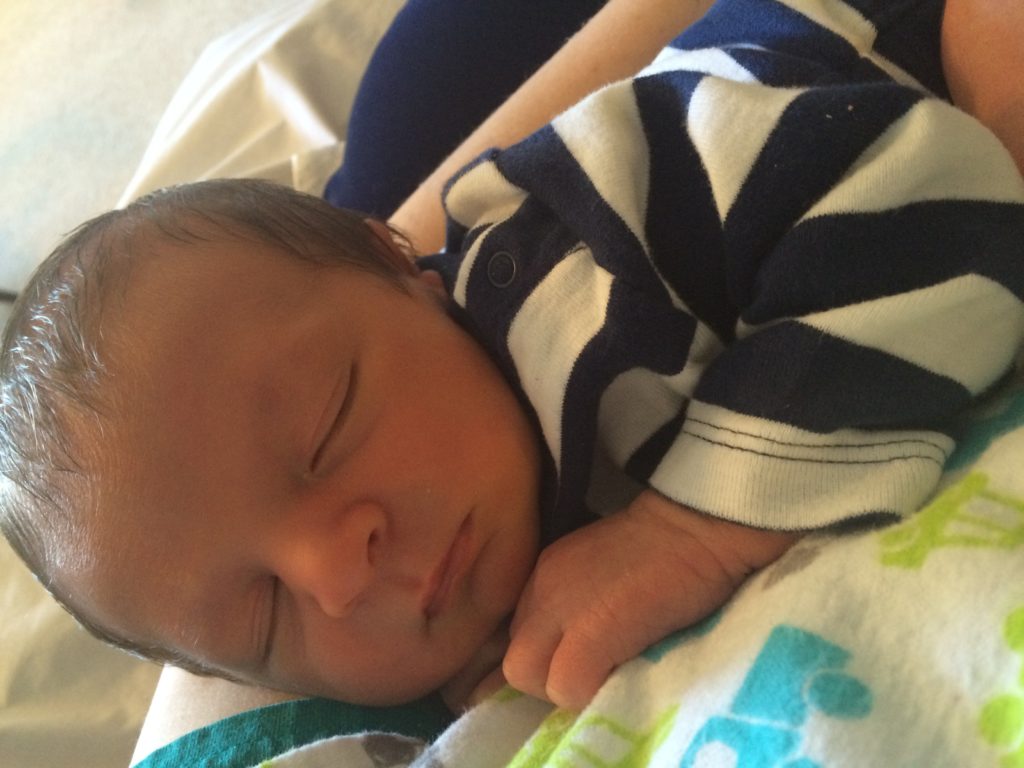 At the end of the day, a c-section is scary, but it is worth it because, you bring your precious baby into the world! I wanted to share these things as some of them I had no idea would be such an issue!